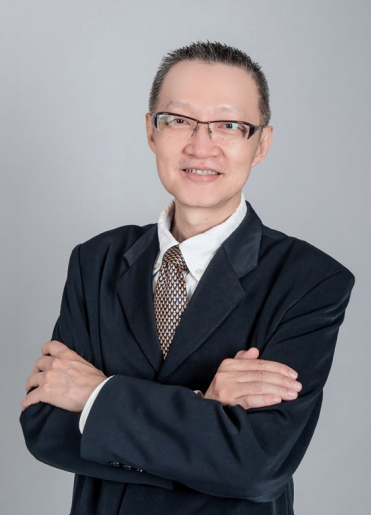 TAN CHEIK EAIK aged 53, male, Malaysian, is the Executive Director and Chief Executive Officer of Elsoft. He is also a member of the ESOS committee. He was appointed to the Board on 4 June 2003. He graduated with a Bachelor (Hons) Degree in Electrical Engineering from University Malaya in 1990. Upon graduation, he joined Hewlett Packard (M) Sdn Bhd as a Design Engineer and was soon promoted to Senior Design Engineer.

As an engineer, he specialises and is experienced in the areas of test metrology and embedded application system design that contribute to the fundamentals of the Group’s success. Over the years, under his leadership and business entrepreneurship, his team started to build up a strong internal R&D capability and successfully developed a series of ATE systems for semiconductor and optoelectronic applications which contributed to the Group’s success today.

He was appointed as Independent Non-Executive Chairman of FoundPac Group Berhad on 22 November 2016, a position he holds to date.

He, Tan Ah Lek and Tan Ai Jiew who are the major shareholders and directors of the Company are siblings. He has no conflict of interest with the Company and had no convictions for offences within the past 5 years other than traffic offences, if any.