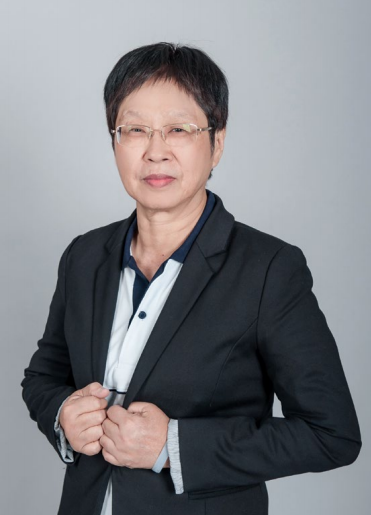 TAN AI JIEW aged 68, female, Malaysian, is a Non-Independent Non-Executive Director of Elsoft. She was appointed to the Board on 3 June 2005. She is a member of the audit committee. Together with Tan Cheik Eaik and Tan Ah Lek, she co-founded STSB. She is the wife of the late Lau Gaik Siang (also known as “Siang”) who laid out the fundamental business network for the inception of STSB and supported the initial function of administration. She has currently withdrawn from the day-to-day operations and remains as a Non-Executive Director.

She, Tan Cheik Eaik and Tan Ah Lek who are the major shareholders and directors of the Company are siblings. She has no conflict of interest with the Company and had no convictions for offences within the past 5 years other than traffic offences, if any.